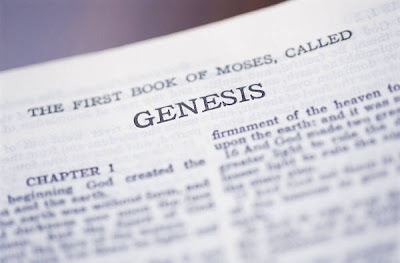 A Gideon returns home from a hotel visit and opens his luggage only to discover his bible inside. The Gideon slaps his forehead, and says, "Darn it, I knew I remembered something!"

The notorious gangster Icepick Lon is up on several charges. During the trial, the judge calls him up to the stand. The bailiff asks him to swear in. The gangster turns to the bailiff and says, "You want me to put my hand on this book? What is it?"

The judge says, "You've never heard of the bible?"

"No, I haven't," says Icepick. "You could at least let me read it first before I swear on it."

The judge scratches his chin and says, "Seeing that it's already 6 p.m., I'll give you the opportunity to read it before we reconvene first thing in the morning."

Icepick Lon goes to his holding cell and opens up the bible. Lon is so captivated he reads the entire book in one night.

That next morning, a bleary-eyed Icepick Lon returns to the stand. The bailiff walks up with the bible, which Icepick places his hand on it. "Do you swear to tell the truth, the whole truth, and nothing but the truth, so help you God?" asks the bailiff.

Icepick Lon turns to the bailiff and says, "I do. I also plead guilty in the name of our Lord, Jesus Christ, for I have sinned."
at Sunday, February 24, 2008
File Under: Bible jokes, photos, Spiegelmania