Nacho Disasters of the '00's

When Americans look back at the decade called the "Aughts," they will ask: "Why 'Aughts?' Didn't we spend the past ten years calling them 'The Ohs,' as in 'oh-four?'" Then Americans will think about the tragedies that defined the decade: special promotional nachos from Taco Bell.

We count down the three worst Taco Bell nachos disasters of the '00s. Brought to you by Del Taco and illustrated with photos.

Eager to cash in on the Apple iPhone and iPod, Taco Bell unveiled the iNachos. Nacho users built on top of crispy corn tortilla chips by purchasing individual nacho apps like guacamole and cheese. The iNachos quietly disappeared in 2009 when Taco Bell was successfully sued by the town of Inachos, Greece for infringement. 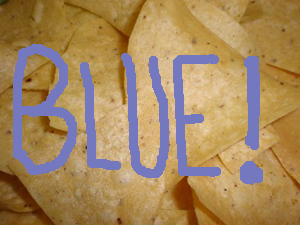 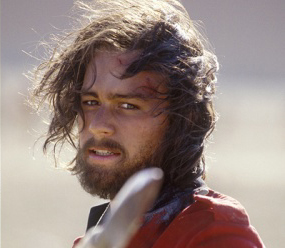 Did someone call Harry Feversham (the late Heath Ledger, pictured from a publicity photo) a chicken? Well, you are what you eat, because Harry loves chicken! You would, too, with the Taco Bell Four Feathers Chicken Nachos, topped with grilled chicken and chicken bacon. Was as popular as the movie. Loosely based on the A.E.W. Mason novel.
at Friday, July 13, 2012
File Under: movies, nachos, photos, poker jokes, Spiegelmania