What do you get when you cross an elephant with a rhino and a female sheep having sex with elephant dung? The 'ell if I know, ewe fucking shit.

An elephant was backing into a parking spot, when suddenly a giraffe in a convertible pulled into his spot. The elephant drives back, looks the giraffe straight in the eyes, and says, "I'll remember this."

Q. Are jokes about elephants hiding in trees and leaving foot prints inside peanut butter jars examples of Absurdist humor? A. Yes.

An elephant walks into a '80's rock concert. There were no Survivor.

Why did the fat-ass elephant get busted for heroin? Because there was junk in her trunk.

"One morning I shot an elephant in my pajamas. How he got in my pajamas, I do know: we just had sex and he refused to make me a sandwich." - Gruch-0 Marks


What do you get when you cross an elephant with peanut butter? Why would you do that?

It's 1940 and two elephants are waiting to audition for Fantasia. One gets  called into an office. Several hours later, the elephant stumbles out, wearing a tutu, and being escorting by two ostriches. She turns to the another elephant and says, "Walt Disney is one sick fuck."

Last call arrives for Larry the Barfly and his friend, Tony. When Larry offers another round, Tony declines. "I'm going cold turkey," he says. Larry the Barfly say - s, "Cold turkey? You'll get the D.T.'s." "What's that?" asks Tony. "The D.T.'s are the shakes you get when you withdrawl from alcohol. Gets so bad you hallucinate pink elephants." "Pink elephants, eh? That don't sound so bad." "'Don't sound so bad?'" mocks Larry. "The worst part is the elephant will want to sodomize you and there's nothing you can do about it." "Nothing?" "Well," says Larry, "There's one thing you can do. That pink elephant's gonna fuck you up the ass no matter what, but he'll make it less painful if you offer him a Kit Kat bar." "Kit Kat bar, huh? That's the most rediculious thing I ever heard. Well, gotta go, Larry. Take care."

Larry the Barfly waves good-bye as Tony leaves the bar and walks home. On a whim, Tony stops by the liquor store to purchase a Kit Kat bar, but all they have is Almond Joy, so Tony gets that and a Dasani and goes home. 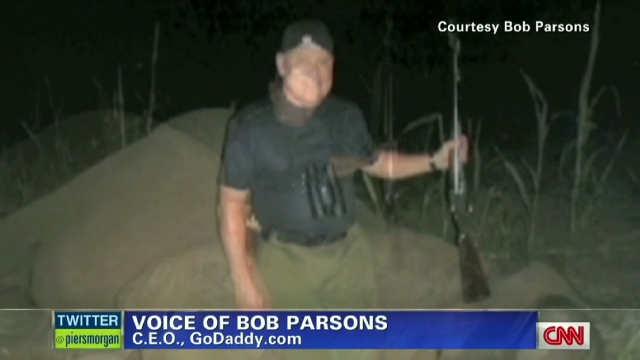 Without alcohol, Tony feels restless and can't sleep. At 3 in the morning, he begins to sweat. He showers and walks around town, limping and gasping. At 5, Tony returns home. He feels different, nervous. Maybe it's the D.T.'s, Tony thinks. Suddenly, he hears the thumping of an elephant. Scared, he grabs his Almond Joy candy bar.

A pink elephant enters the room, looks at Tony, looks at the candy bar. Both remain quiet.