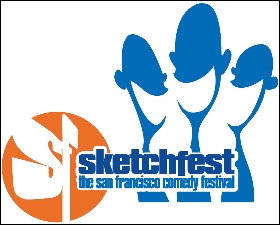 The 2014 San Francisco Sketchfest is now happening and Luggage Tuesdays' own Mike Spiegelman will be performing in two shows. Catch Mike as tells many jokes that first premiered on this site, as well as all-new jokes about salt.