The 2015 San Francisco Sketchfest is now happening and Luggage Tuesdays' own Mike Spiegelman will be performing in two shows: 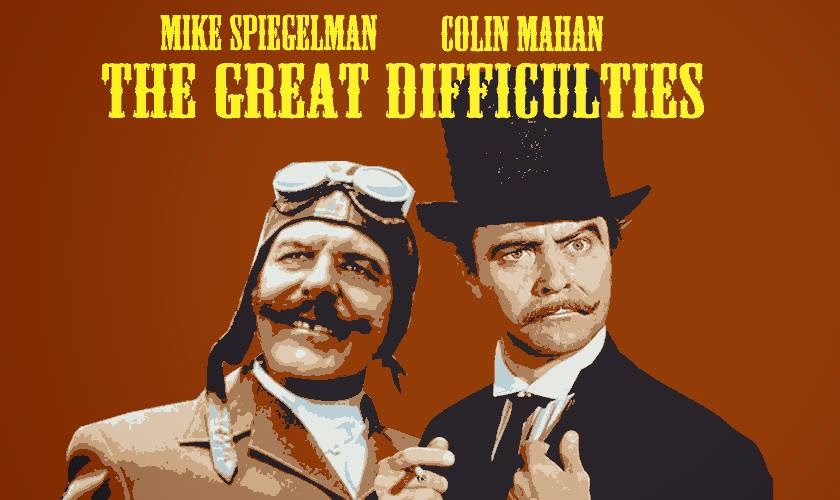